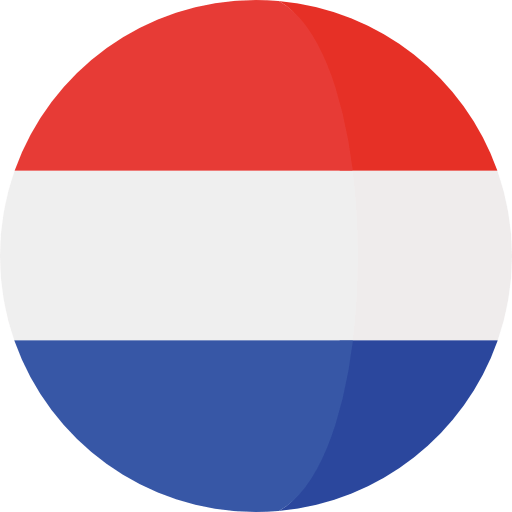 The district Wageningen-Hoog will enter the dark winter period with sustainable energy supplied by Saled. Recently, the relatively new armatures in the district underwent a LED retrofit. Consequently, the municipality is significantly more sustainable. Energy consumption on a yearly basis will be reduced by roughly 27.607 kWh.

The public lighting of Municipality Noordoostpolder has recently been partially replaced by LED lighting. In total more than 850 PL-L lights were renewed with LED PS-L lights from Saled. With the installation of LED Retrofit-lighting an energy reduction of about 30 percent will be achieved which will not only benefit the environment but also the […]

On the 26th & 27th of September 2018, Saled will present the renewed PS-L bulb, during the Trade Fair of Public Spaces in the Jaarbeurs Utrecht (The Netherlands). The PS-L lamp is a LED substitute for the conventional PL-L light bulb. By making a few small adjustments the PS-L lamp can be placed in an […]

Mid-October, Saled replaced a large number of conventional lamps at the Nefkens Peugeot car dealership in Nieuwegein. Due to the switch to LED lighting, the company reduces it’s energy consumption by over 70%. A great sustainable investment.

At the end of October, Saled replaced the conventional lighting of AimValley, based in Hilversum. Thanks to the investment in the durable office lighting, the technology company will save around 69% on energy consumption.

More and more VVE’s (owners associations) are struggling with excessive energy costs. In many cases this is particularly due to the current lighting. This also applies for two owner associations in Barneveld and Utrecht, that recently approached Saled to install energy-efficient lighting.

At the beginning of October, Saled has provided Kartonwerken Eerbeek, located in Spankeren, of durable LED lighting. As a result of the conversion, the company specialized in the manufacturing of high-quality packaging material realizes an energy saving of 27.330 kWh per year.

At the beginning of October, the Schadex car repair company in Amersfoort is entirely fitted with energy-efficient Saled LED lighting. Due to the investment, Schadex Amersfoort will save 67% on energy consumption. Earlier this year, the premises of Stam car repair in Maarssen and Soest were also fitted with durable LED lighting.

Also SV Spakenburg chooses for a LED Scoreboard of Saled

Once again Saled has provided a renowned football club with a LED scoreboard. At the end of October, a brand new P10 LED screen has been installed at third-division side SV Spakenburg. At the official debut on Saturday, October 28, the scoreboard could immediately be tested well: the home match against Magreb ’90 was won […]

In September Saled has replaced all conventional lighting of Hoffland B.V., located in Den Dolder, by LED lighting. Both the office, the workshop and the outside area of the company, specialized in demolition and metal recycling, are provided with durable LED solutions.